Wedding tuxedo styles present an even bigger challenge, as we attempt to force a weirdly-specific color into a traditionally black and white outfit, often leading to one of the most infamous wedding tux styles: the brightly-colored tie and vest combo.  This comprehensive guide will prevent you from wasting countless hours poring over Google Images for tux ideas. There’s a more thoughtful way to approach men’s formalwear that results in a better, more personal outfit. Whether you’re a modern groom, or just trying to chase down the latest trends, this guide will answer every question you never knew you had about the pinnacle of men’s clothing: the tuxedo.

What Makes a Tuxedo… a Tuxedo?

At first glance, suits and tuxedos might seem pretty similar. But before we establish what a tuxedo is, let’s talk about what a tux is not. A tuxedo is not just a black suit worn with a bow tie. While that description misses some of the finer details of the tux, it also assumes that all tuxedos are black and white (they’re not). And while bow ties are the traditional neckwear match for a tux, they’re not your only option.

The biggest difference between suits and tuxedos is the use of silk satin in the design of the tuxedo, most prominently on the lapels. Suits are almost always made with a consistent fabric on both the jacket and pants—no special lapels, no satin leg stripes. And most tuxedos have silk-covered jacket buttons while suits have normal buttons.

So, should you wear a tuxedo to your event? The tuxedo is designed to elevate your appearance above the day-to-day suit. If you’re wearing a tuxedo, you’re probably celebrating something special. Only you can decide whether a tuxedo is the garment you need. Look deep inside yourself, meditate, wander off into the desert on a spiritual quest for which formalwear best calls to your soul. Or, you know, just take a look at the event, its dress code (if there is one), and what other people you know are wearing—and follow accordingly.

The standard in men’s suiting today, notch lapels are found on everything from sport coats to business suits—which also means they’re considered more casual than other lapel types. They have a “notch” where the jacket collar meets the lapel. Despite being a casual lapel type, notch lapels are versatile—you’ll find them on both suit and tuxedo jackets. Just avoid wearing them at the most formal black tie events.

Shawls aren’t just for little old ladies. Shawl (collars, that is) are characterized by a modern, rounded shape, and are primarily seen on tuxedos and dinner jackets. While shawl lapels are pretty much only found on black tie-appropriate garments, some would argue that they are less formal than a peak lapel. You could also argue they have more panache. Use your judgment based on the event and your personal style.

Peak lapels are slightly wider than notch lapels, with edges that “peak” upward toward your face. Originally seen in highly formal, highly traditional garments like tailcoats, the peak lapel has since made its way into tuxedo and suit jackets alike. It’s generally viewed as more formal than the notch lapel, and, because it’s less common, more of a statement. But don’t shy away—because they point upward, peak lapels have the effect of making you look taller and slimmer. Win, win.

Double-breasted jackets have overlapping front flaps and two sets of buttons. Traditionally associated with everything from ’30s gangsters to ’80s Wall Street brokers, today’s double-breasted suits are a slimmer cut (which makes them much more flattering), and perfect for the guy who wants a bold look. While viewed as more formal than its single-breasted brother, we say wear the DB wherever you want: office, burger joint, wedding—which is why we made a double-breasted tux.

How To Do The Pinroll

Whether you want to showcase a new pair of shoes or cinch in baggy jeans, knowing how to pinroll is a crucial skill for the fashion-forward gentleman. Pinrolling is a simple and quick way of tapering a pair of jeans or chinos; it’s trendy and practical. It’s also super adaptable no matter your style, so

4 Ways To Wear Tailoring This Fall

The onset of Fall means a full season of events. Whether it’s watching one of your best friends getting married or checking out a football game, chances are there’s at least one occasion which you’re already considering on what the heck you’re going to wear! The wrong tailoring can be stuffy or impractical, but mandatory

Chinos: A Guide On How To Wear Them 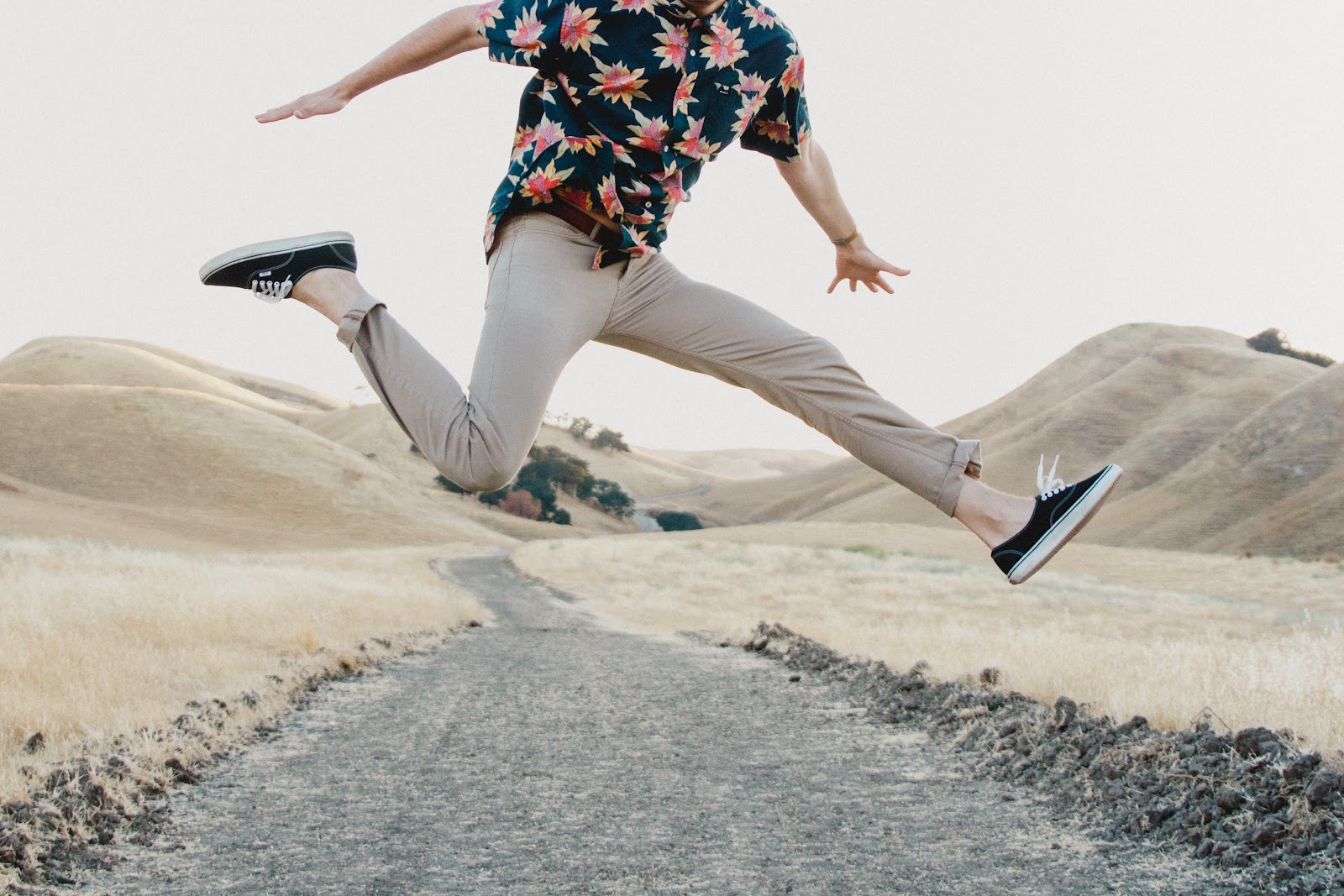 The Best Shoes For Fall

The shoes you wear are a very important part of any outfit you make. As the saying goes, if you have a great haircut and great shoes, you can wear anything. In the Fall, for example, the design of your shoes is extremely important, as there are more environmental factors you need to pay

Tips on Renting a Tuxedo 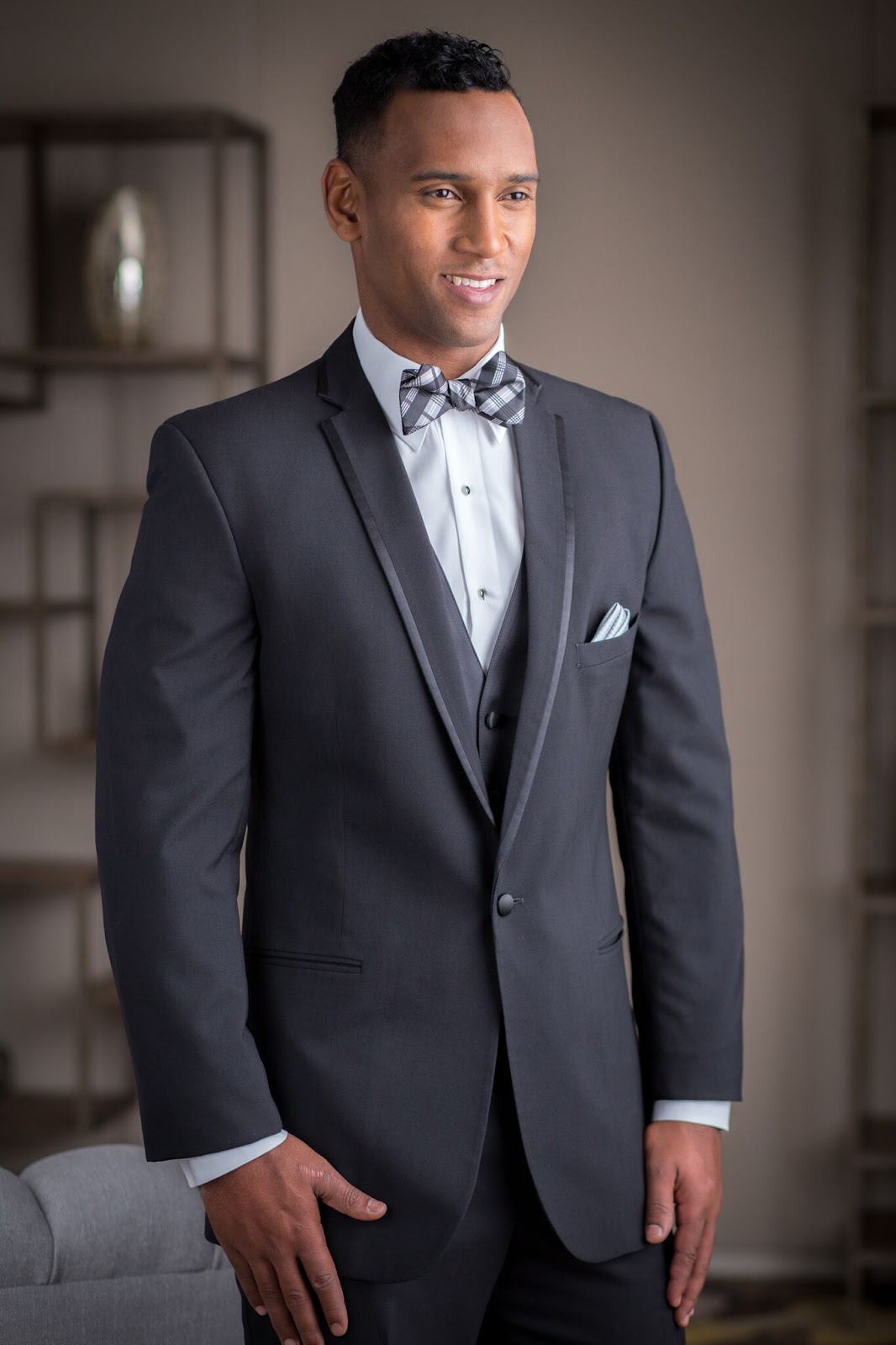 How To Discover One Self Through Fashion 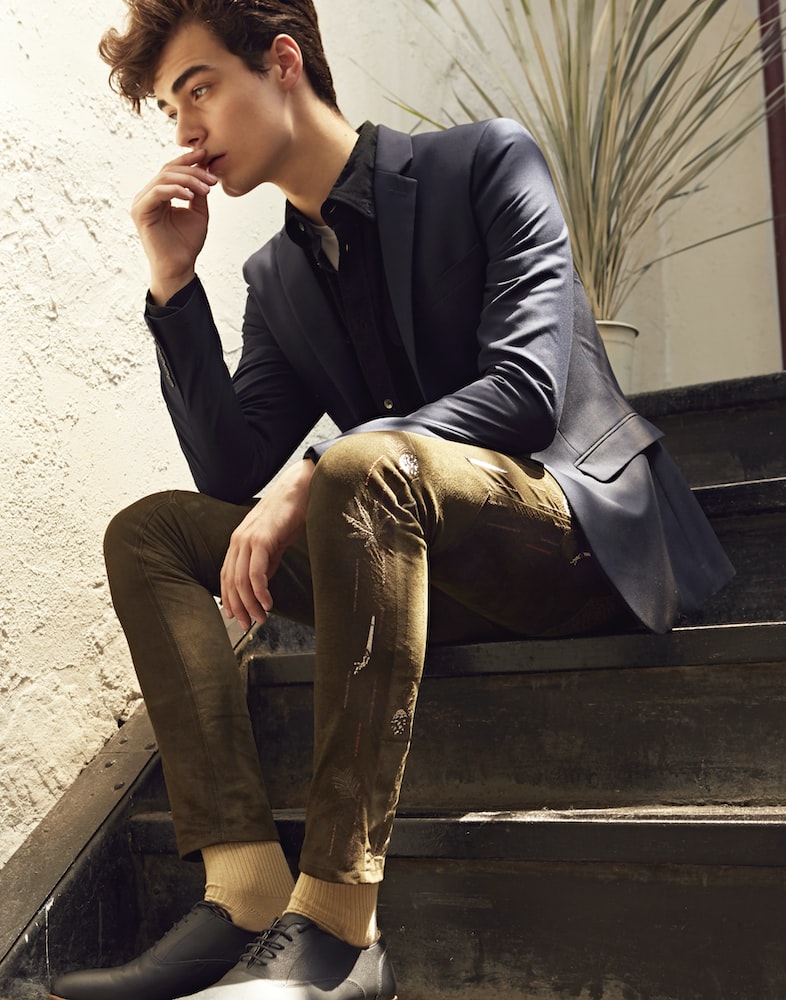